Cloud Face, Shinseungback Kimyonghun, 2012. “ Human sees figures in clouds: animals, faces and even god. This kind of perception also appears in computer vision. Face-detection algorithms sometimes find faces where there are not any.
'Cloud Face' is a collection of cloud images that are recognized as human face by a face-detection algorithm. It is a result of computer’s vision error, but they often look like faces to human eyes, too. This work attempts to examine the relation between computer vision and human vision. ” – Shinseungback Kimyonghun

"This experiment lets you make music through machine learning. A neural network was trained on many examples and it learns about musical concepts, building a map of notes and timings. You just play a few notes, and see how the neural net responds.
Built by Yotam Mann with friends on the Magenta and Creative Lab teams at Google. It uses Tone.js and open-source tools from the Magenta project."
A.I Duet

"Sounds are complex and vary widely. This experiment uses machine learning to organize thousands of everyday sounds. The computer wasn’t given any descriptions or tags – only the audio. Using a technique called t-SNE, the computer placed similar sounds closer together. You can use the map to explore neighborhoods of similar sounds and even make beats using the drum sequencer."
The infinite drum machine

Machine Learning & Artificial Intelligence in the Arts and Design

Machine Learning with wekinator and Processing 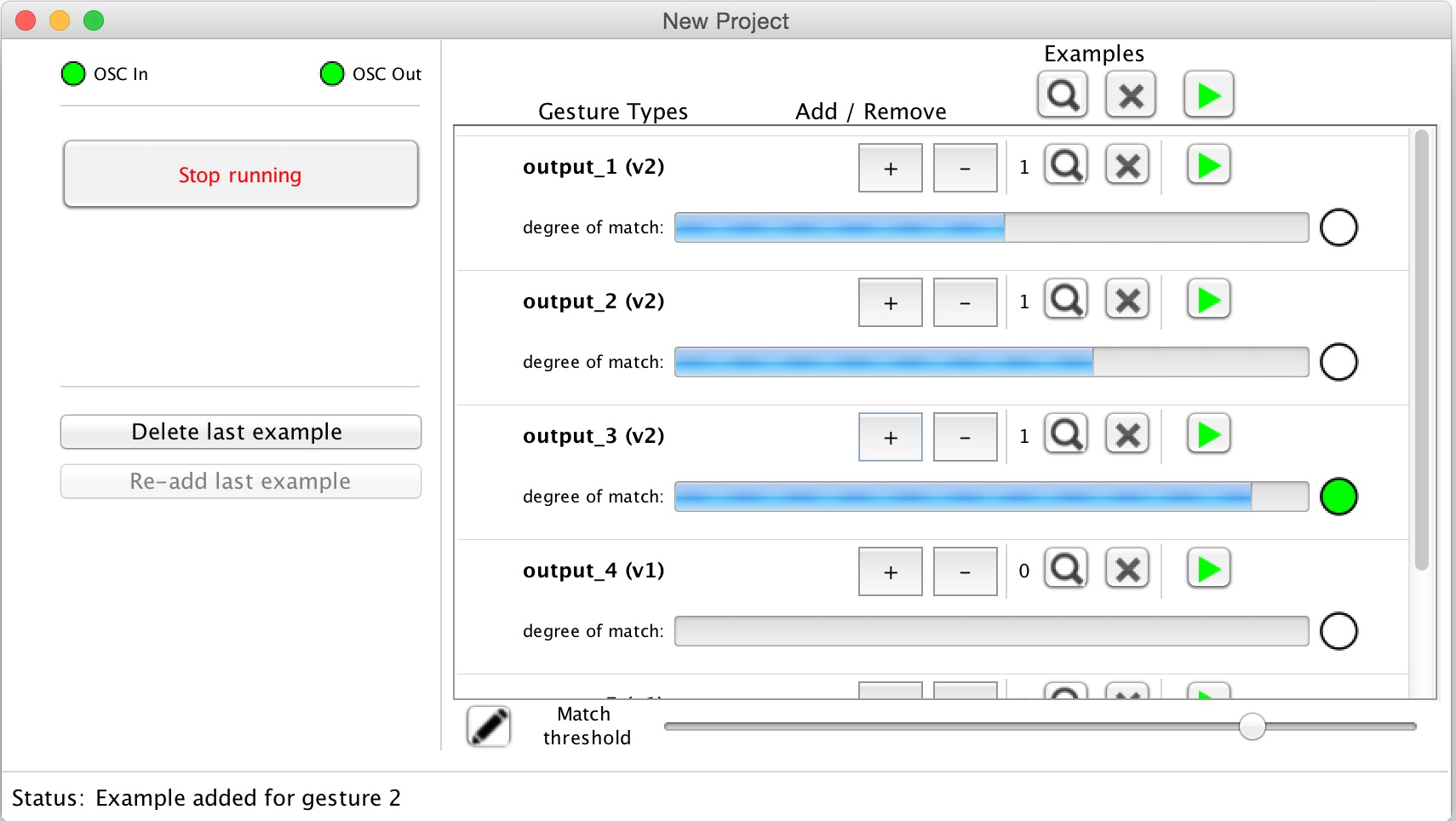 Libraries and Frameworks for JAVA